The Illawarra Hawks are pleased to announce the re-signing of star guard Tyler Harvey for the next three seasons.

Harvey enjoyed an outstanding debut NBL campaign, with the American native averaging 20.4ppg, 3.7rpg, 3.2apg and 1.4spg while shooting 38% from beyond the three-point line.

Harvey also broke the league record for most three's made during a season (114) and was a finalist in the league MVP award. He capped the year off by being named in the All-NBL First Team.

Illawarra Hawks President and Co-Owner, Dorry Kordahi, said this was a perfect result for the club moving forward.

"This is a huge show of faith in the Illawarra Hawks. For us, building culture was a key aspect of the club in year one. Tyler [Harvey] has been a very big part of this on and off the court and having him here for the next three seasons shows we are serious about not only competing for, but winning NBL titles," Kordahi said. 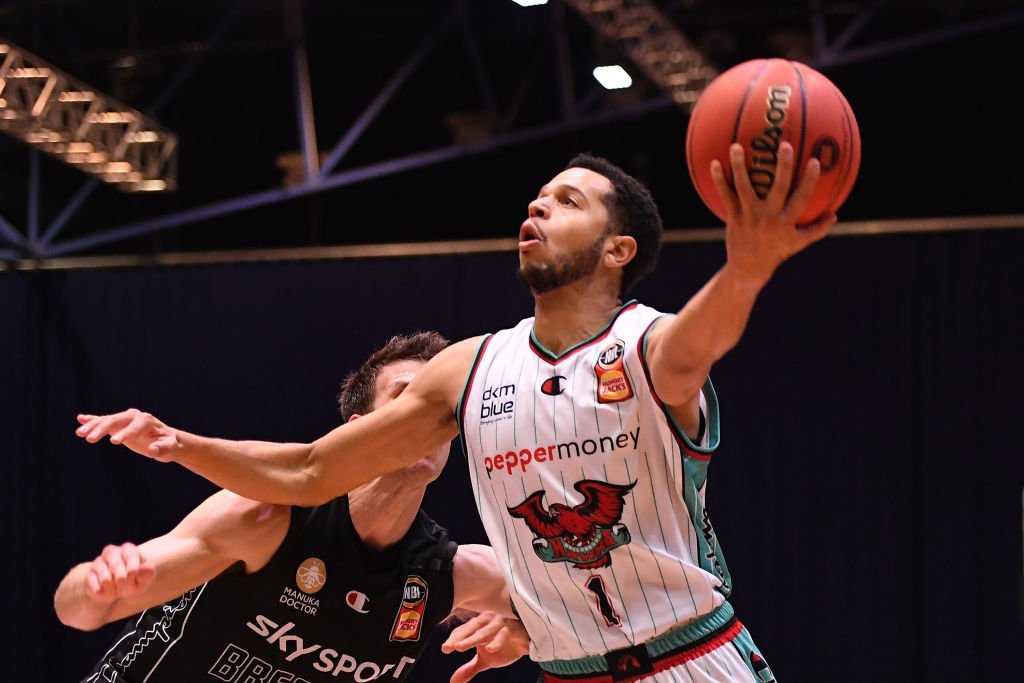 "Tyler is the cornerstone of this team and we want to use him as the foundation for a really strong era for Illawarra basketball. He's been a great fit for the community and we're just so excited to have him back. Historically the Hawks have found great players and then lost them to bigger clubs, but the times are changing. This isn't the Hawks of the past," Kordahi said.

Illawarra Hawks Head Coach, Brian Goorjian, said Harvey's signature was a crucial one for the club and the region's basketball fans.

"Tyler [Harvey] was a revelation for our basketball club, this city and the league last season and I'm thrilled to have him heading back down under for the next three seasons. He took the league by storm with his scoring and he was a great leader for our young side in the first year of a major rebuild. Extremely happy to have him back, " Goorjian said. 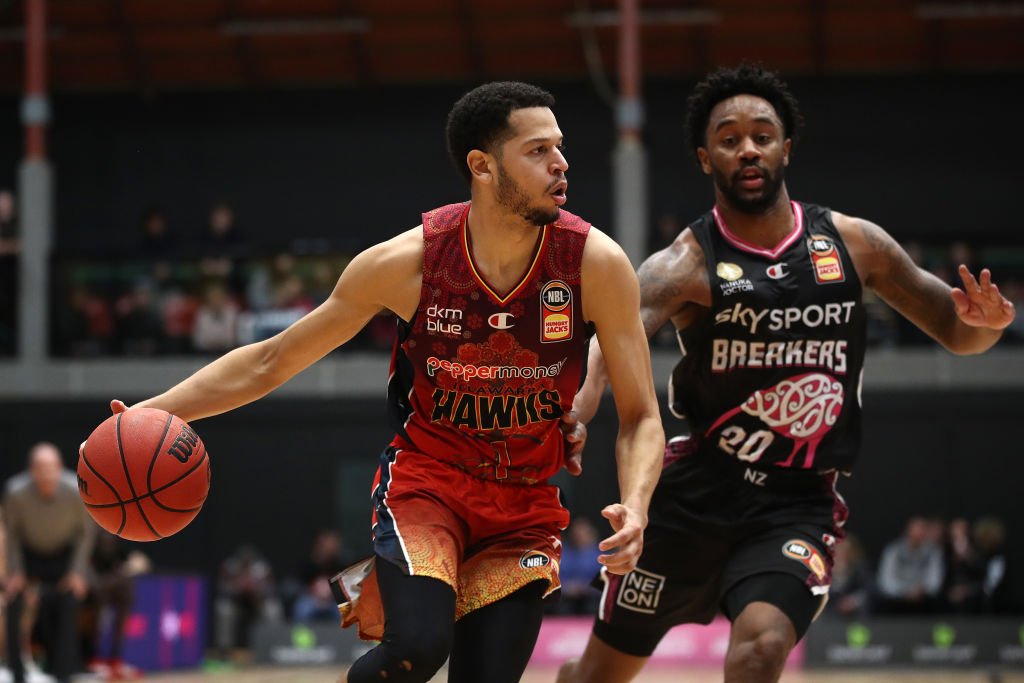 AJ Ogilvy announced his retirement from professional basketball on Sunday night. After a 12-year career that saw him play across Turkey, Spain, Germany, Puerto Rico, Iran, Greece and of course Australia, Ogilvy simply said “The time has come for me to hang up the boots.” He went on to thank the Illawarra region for welcoming him and providing a home for the past seven years before signing off with “It’s been real.”
10 days ago

The Illawarra Hawks are excited to announce the signing of American forward George King for the 2022/23 season.
11 days ago

Fans in Darwin will enjoy a frenzy of Hungry Jack’s NBL action when the pre-season Blitz begins on Friday, September 16. The South East Melbourne Phoenix will battle the Adelaide 36ers on opening night, beginning a stretch of 15 games to be played through to September 23.
15 days ago

The Hungry Jack’s NBL Finals series is set for a dramatic climax with a new play-in format confirmed. The top six teams will now have a chance at championship glory with the top two automatically qualifying for the semi-finals and teams ranked three to six to compete in the play-in.
17 days ago