The Illawarra Hawks are pleased to announce the signing of Canadian guard Xavier Rathan-Mayes for the 2021/22 NBL season.

The 27-year-old lands at the Hawks after recently completing a season at Romanian club BC CSU Sibiu – and has stops at NBA clubs, the Los Angeles Lakers and the Memphis Grizzlies on his resume.

Rathan-Mayes will be the club’s third and final import, replacing Travis Trice who mutually agreed to part ways with the club due to COVID-19 related issues. 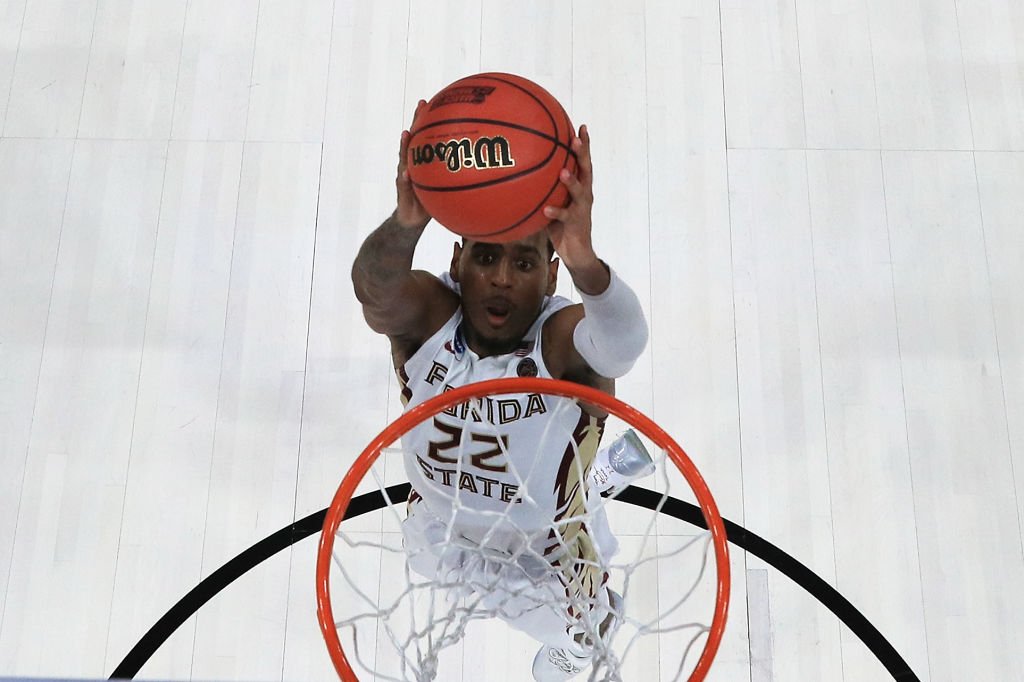 Los Angeles Lakers Assistant Coach, Phil Handy, said Rathan-Mayes had enormous potential and was a fantastic pickup for the Hawks.

"Xavier is an NBA talent. He spent two weeks working in our facility and was professional at the highest level. One of the first ones in the gym and always one of the last to leave. He's a student of the game with a dynamic skill set. I think he will be a great player in the NBL," Handy said.

Illawarra Hawks President and Co-Owner, Dorry Kordahi, said the signature of Rathan-Mayes was an integral one in the final makeup of the side’s roster.

"Xavier is a talented guy who has made a great impression on some of the best basketball minds in the world. We're thrilled 'X' has decided to join the Hawks and we look forward to welcoming him to Wollongong," Kordahi said.

Illawarra Hawks Head Coach, Brian Goorjian, said Rathan-Mayes was a pivotal piece of the puzzle for the club.

"We needed another primary ball-handler to compliment the guys we already have and Xavier [Rathan-Mayes] fits the bill. He has been in and around some top-level basketball clubs and that experience will fit perfect with our relatively young group. He'll have an important role to play in our back court and we're looking forward to getting him in a Hawks jersey this season," Goorjian said. 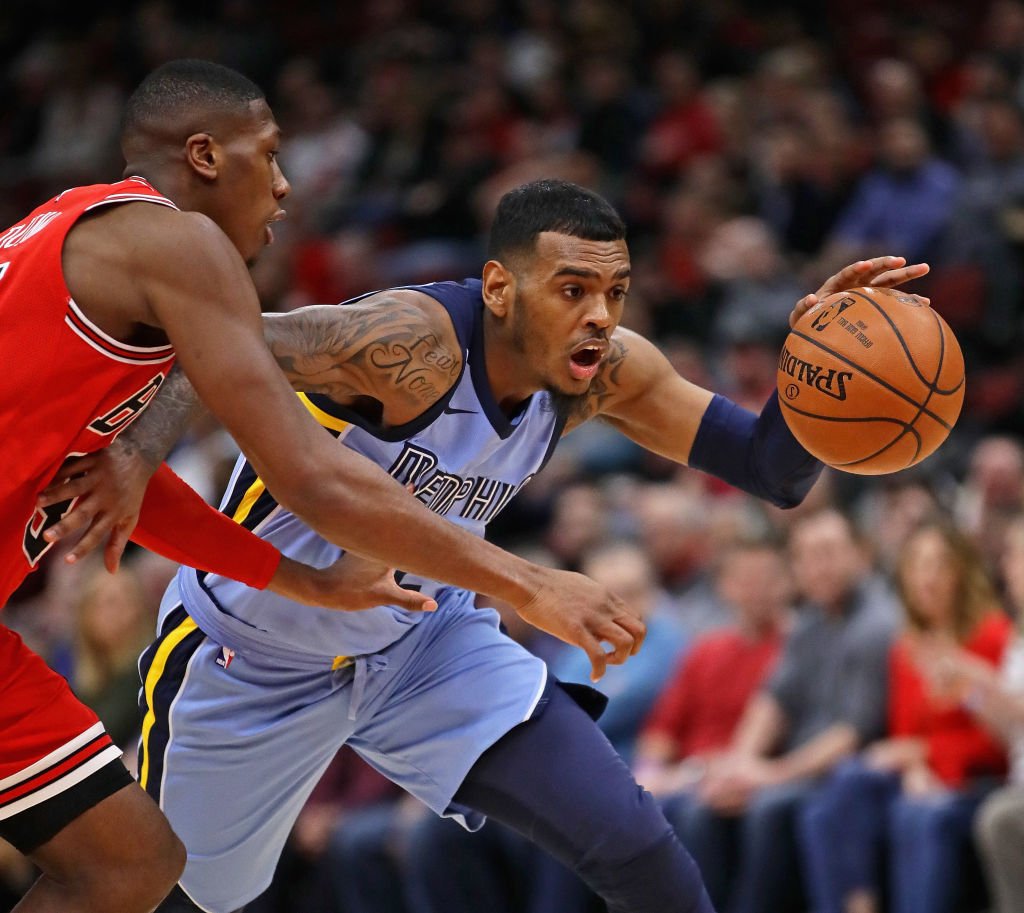 Vote and win (round eight vs Adelaide)

Vote and win (round eight vs Adelaide)

Highlights from the Illawarra Hawks' 16-point round eight NBL22 loss to the Perth Wildcats.
2 days ago

The Illawarra Hawks have dropped their second-straight NBL game, going down to Perth 94-78 at the WIN Entertainment Centre.
2 days ago

Vote and win (round eight vs Perth)

Have your say on the Hawks' best player from the game against Perth, and you could win great prizes, thanks to Pepper Money!
2 days ago

Harry Froling was self-aware enough to know this NBL season might be his last chance but now the combination of playing with brother Sam, having Brian Goorjian as coach and following the Kevin Love diet has him shining at the Illawarra Hawks.
2 days ago

Vote and win (round eight vs Perth)